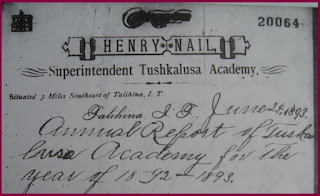 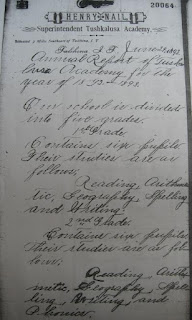 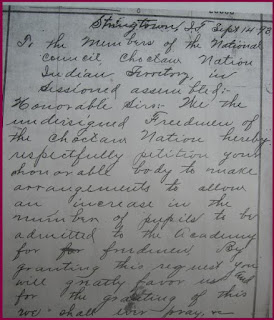 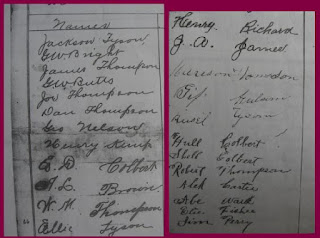 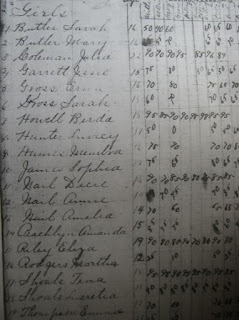 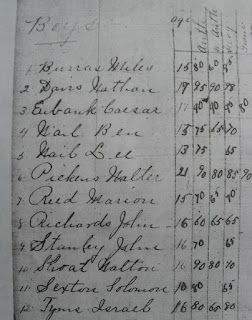 Posted by Angela Y. Walton-Raji at 10:22 AM 2 comments: Links to this post 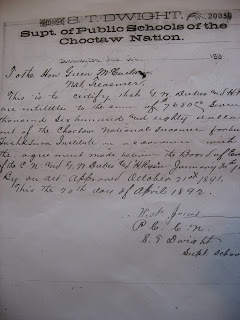 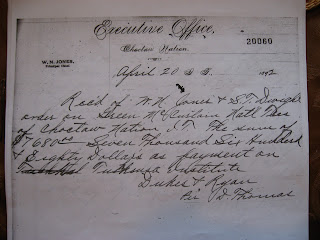 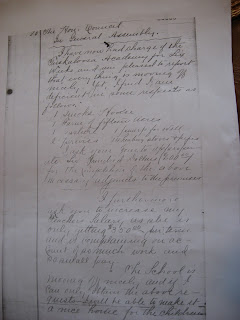 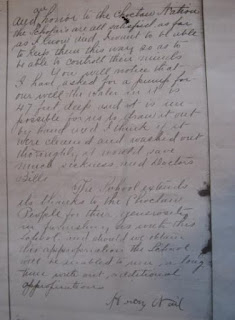 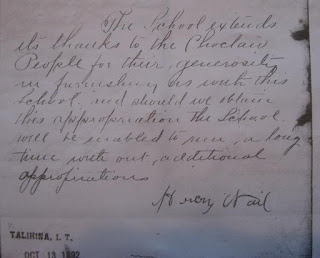 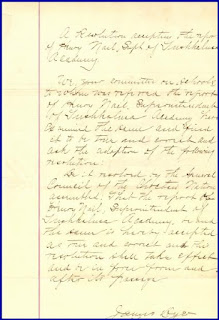 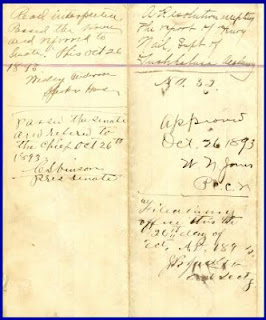