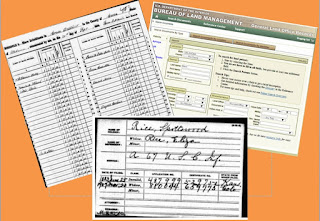 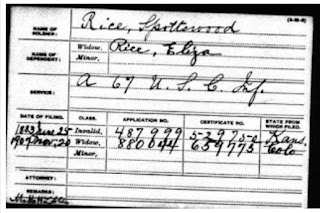 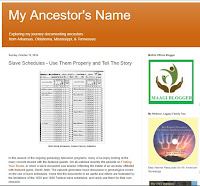 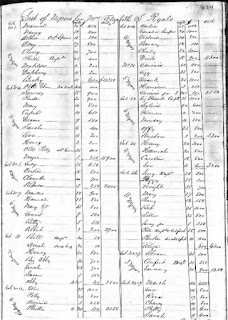 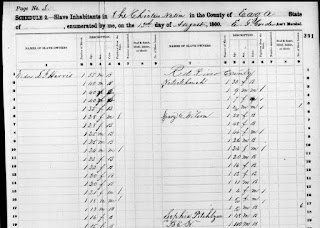 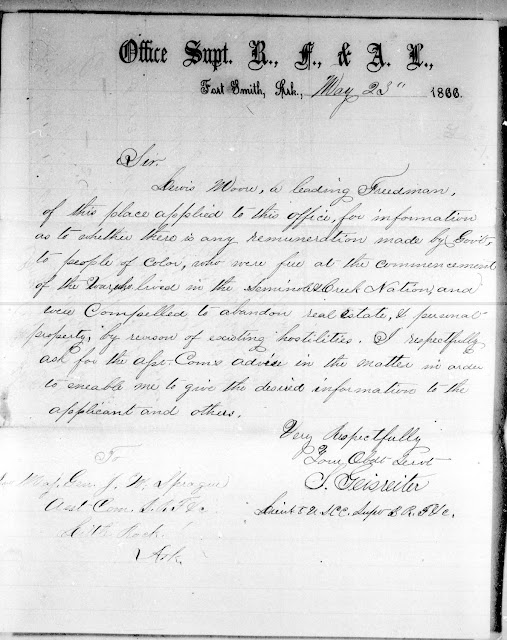 Institute to Feature Oklahoma Freedmen in 2019

MAAGI – The Teaching Institute
For 2019 – Announcing: A New Track
Freedmen of the Five Civilized Tribes

For the very first time, MAAGI will become the first genealogy institute to offer a track devoted entirely to the Freedmen from Indian Territory and the Five Tribes: Cherokee, Chickasaw, Choctaw, Creek and Seminole Nations. This is focus in the genealogy community, is long overdue as the Oklahoma based Freedmen are uniquely the largest group of African-descended people with the most provable ties to any Native American tribe. For three days the participants will take 12 classes, all devoted to methods of researching the documenting the history of this most under-discussed population.