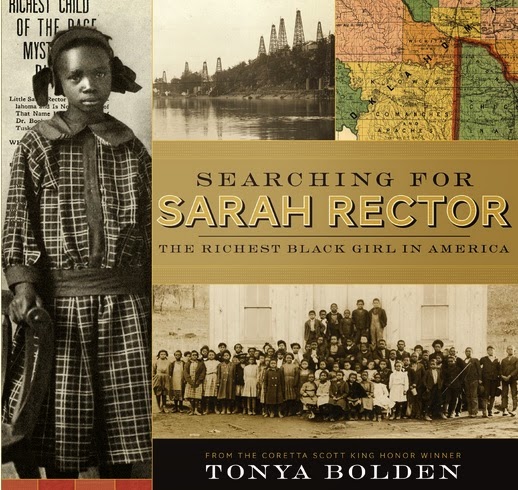 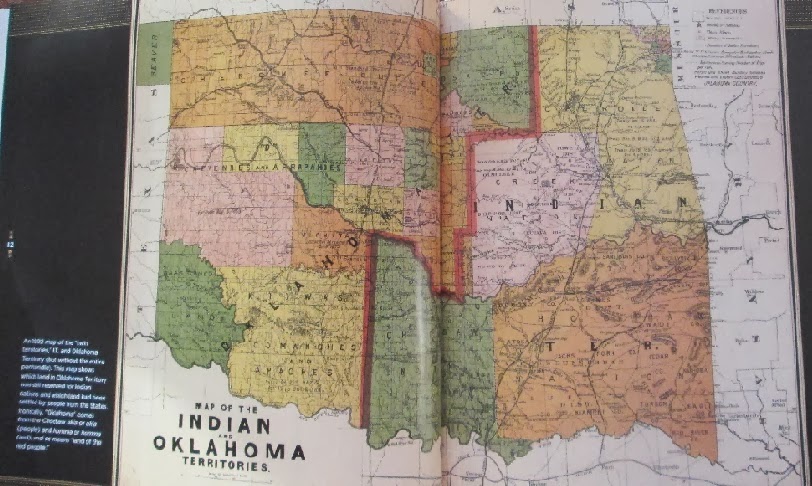 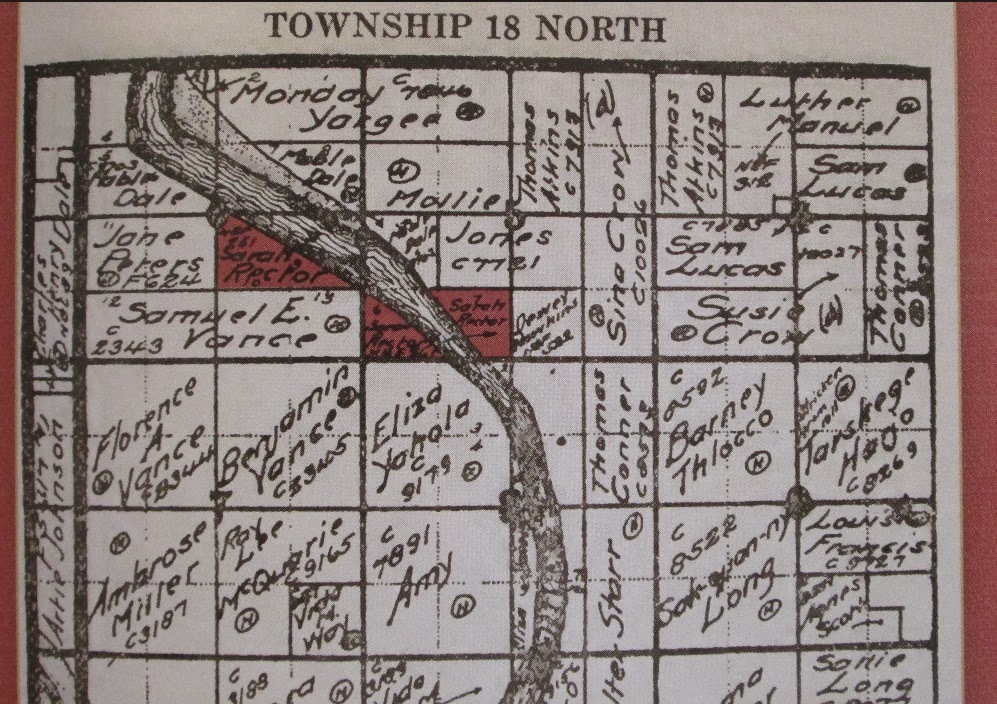 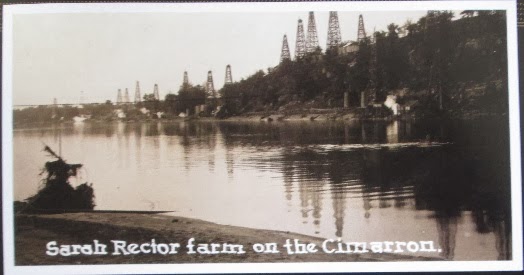 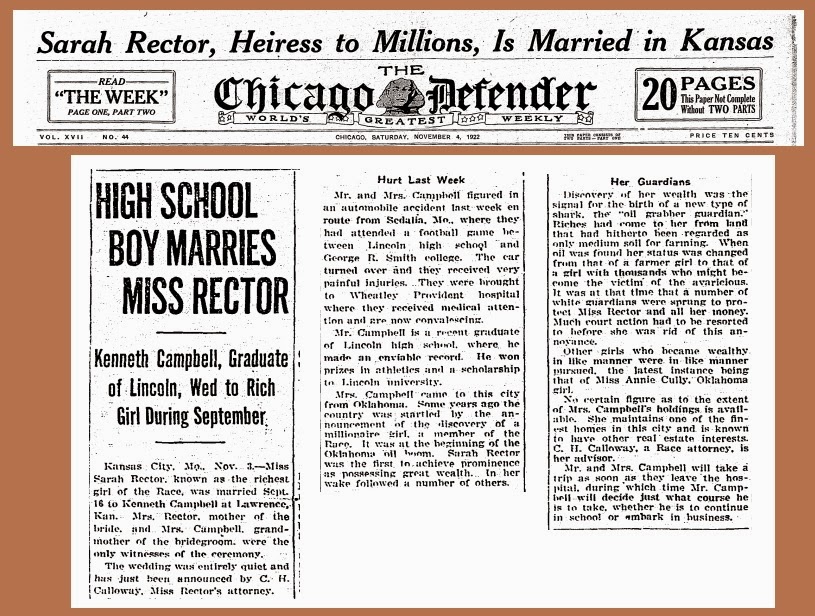 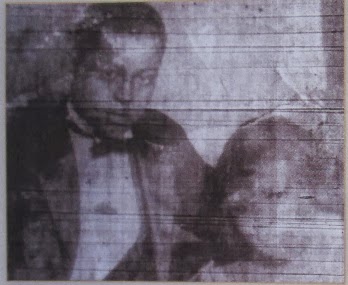 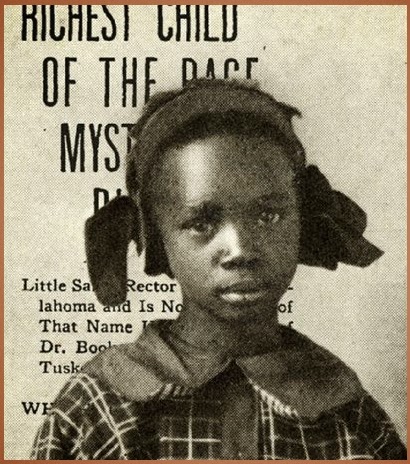 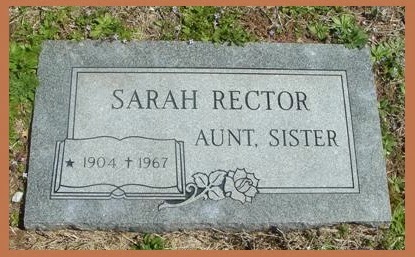 Thank you for sharing this story, Angela! Reading this, makes me want to buy the book!

Thank you for sharing this, Angela!
Reading this makes me want to purchase the book!

That is some story! I am glad she had a good life with people to love her.

After reading this I very much would like to read this book. Where can I purchase this book.

What happen to her money and land?

This is an amazing story.

I'm very intrested in her history...do you know if she has any grandchildren still living because I can find absolutely nothing online about them.

Thx so much for sharing this story. So much was hidden back then, even now. Very enlightening story. I will definitely go purchase this book. Thx again!!

Are any of her children and grands still alive?

Wow I would love to know more about her...

It would be nice to know what happened to her land/money, Did her children inherit it?

Wow, such a remarkable story! I really hope that her family got her money AND LAND to this date. I also hope that the 1percenters have not tired to destroy her children lives by placing them in jail for petty offenses or made up murder cases and false accusations.

Thank you so much! My grandson is planning on sharing with his class tomorrow!

The US took what was left and All her property.

Wow,wow what an magnificent story bout the young black queen.

I want this book