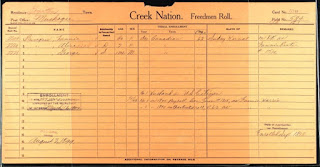 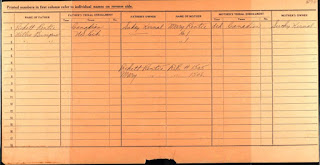 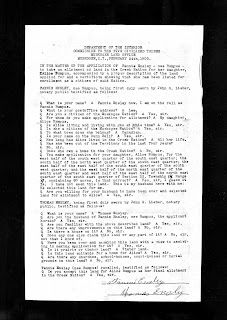 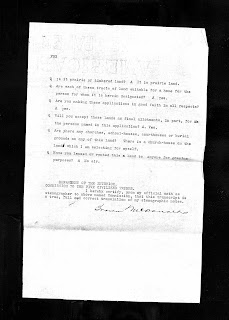 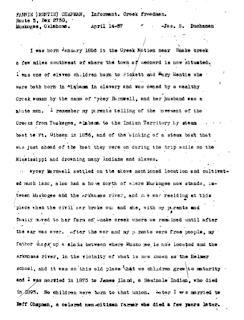 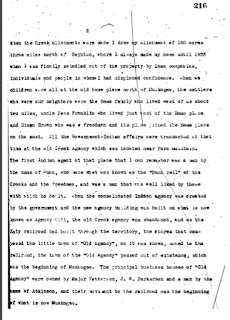 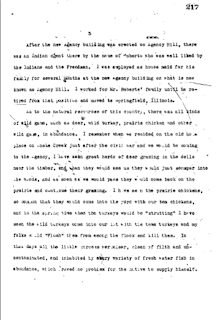 
******************
(This is the 19th article of a 52-article series devoted to sharing histories and stories of families once held as enslaved people in Indian Territory, now known as Oklahoma. The focus is on the Freedmen of the Five Civilized Tribes and these posts are part of an on-going project to document 52 families in 52 weeks.)
Posted by Angela Y. Walton-Raji at 9:03 PM