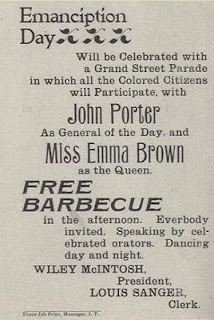 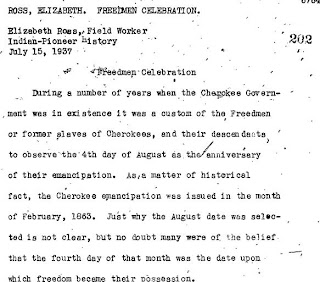 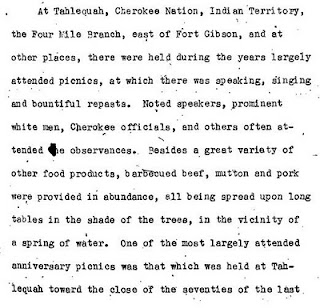 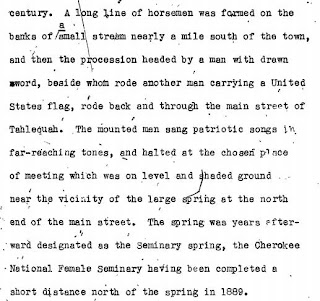 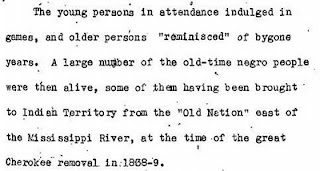 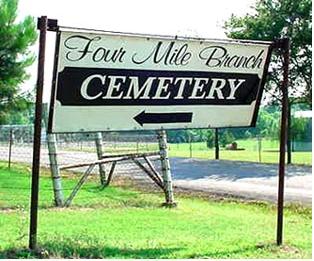 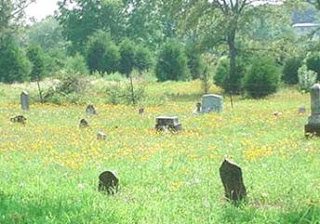 All of the history belongs to all of the people and it is time to begin to tell those stories.
Posted by Angela Y. Walton-Raji at 3:21 PM