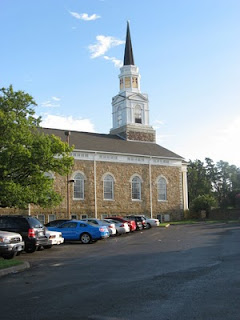 Bacone College Chapel was the site of the first  Five Tribes Story Conference which began yesterday in Muskogee Oklahoma. This event brought together an interesting combination of professors, storytellers and researchers. The opening Plenary was by Tim Tingle, (Choctaw) author of the book Crossing Bok Chitto.

Those attending the conference were literally from all over the country, from Maryland to California, Wisconsin, Texas, and many places in Arkansas and Oklahoma. 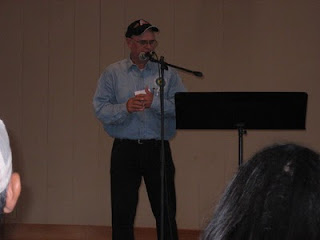 Tim Tingle, author delivers plenary address.
Author Tim Tingle, in the opening session, shared the origin of his storytelling experience, and how he came to develop the story of Crossing Bok Chitto, a story of African & Native friendship and freedom.

A number of panels were presented with interesting discussions about how each person found methods of depicting stories and acquiring stories to tell. 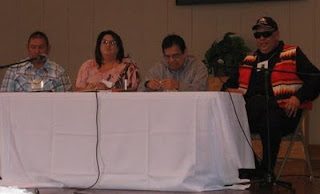 Panelists: Choogie Kingfisher (Cherokee)
Lorie Robbins (Chickasaw)  Peter Coser (Muscogee)  Phillip Harjo (Seminole)
Several discussions came from the panelists discussing a variety of issues of identity, and tradition, and most interestingly a discussion of how became professional storytellers in their adult years, particularly.  Some remarks reflected a tradition of native creation stories, and there were a number of references relationships with elders as story sources and resources.

History was often discussed, though not much discussion about the African presence in the tribe, many participants in private conversations were very much aware of this part of the Five Tribes history as well as culture.  An interesting point that I noticed was a frequent reference to historical research, which was critical to many as a resources for them as storytellers.

A greater need occurred to me, is the need for more stories to be told about those of African Ancestry---to tell our stories and to share our own perspective of what has happened to our own people, who played a strong influence on the history of the tribes---as participants in the history, the culture and in cases of Creek and Seminole histories---the politics of some of the tribes.

Our own stories of Cow Tom & Sugar George (Creeks) Abraham (Seminole), Dick Brashears (Choctaw) and Henry Kemp (Chickasaw) are among the many stories of Africans of Indian Territory that also need to be told.  Their names need to be heard again on the land where they lived and died.  The presence of Africans on the Trial of Tears deserves to be told---because we were there.  Hopefully we will have more than mere images of their headstones---but will come to appreciate them more as men and women who contributed to the places and communities where they lived. 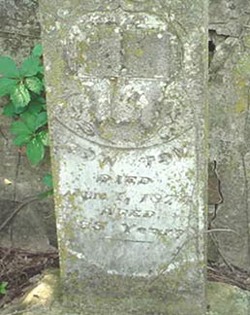 Gravestone of Cow Tom, Creek Freedman
The best element of the conference was the chance to interact with old friends, meet new friends, and a new sense of devotion to telling our own historical stories. 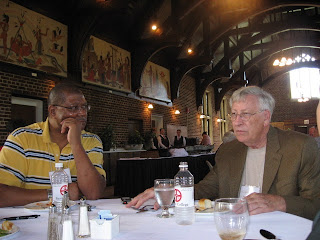 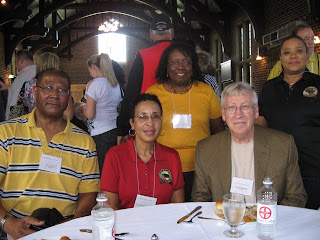 Members of Choctaw-Chickasaw Freedmen Association
& History Daniel Littlefield
I most appreciated the chance to meet others and personally feel renewed, to return to the work that must be done. 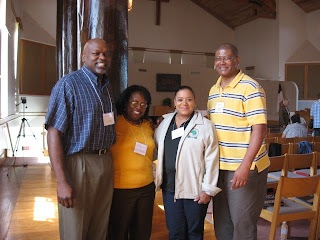 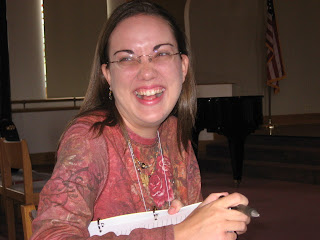 Author Sarah Elizabeth
Yesterday's lectures reflected the need for all people to take their own history and culture seriously, to embrace their own history, and to tell their own stories.
Posted by Angela Y. Walton-Raji at 5:22 AM

Your report went straight to my heart before going to my brain.

That speaks to the core of what many of us are trying to do.

Bless you, sister, bless you!

Thank you George! I appreciate your remarks. This is the core of what we do, and why we do it. Let us never lose sight of our goals.

I wish I was there...thanks for sharing this information it has inspired my walk.