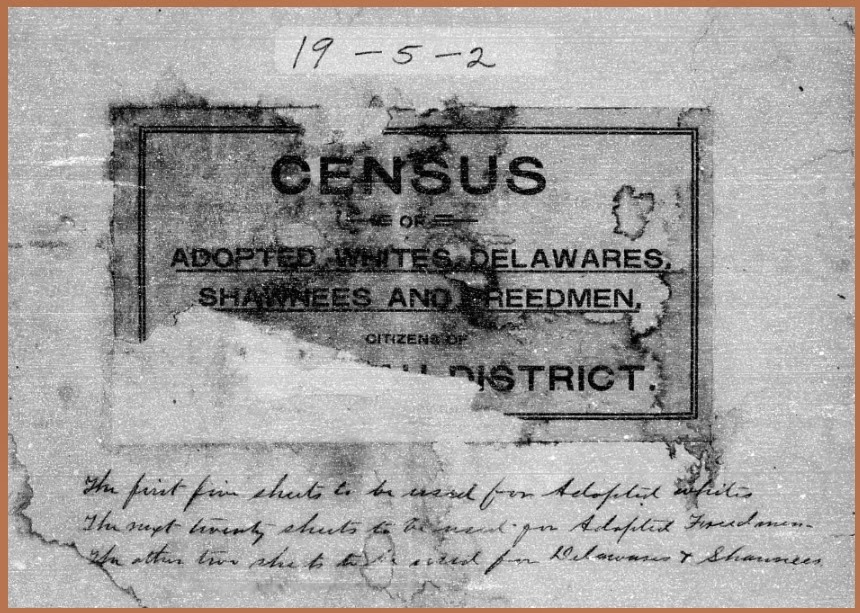 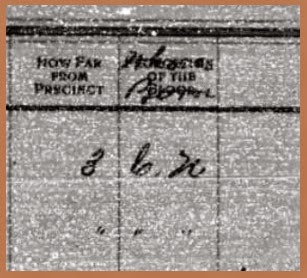 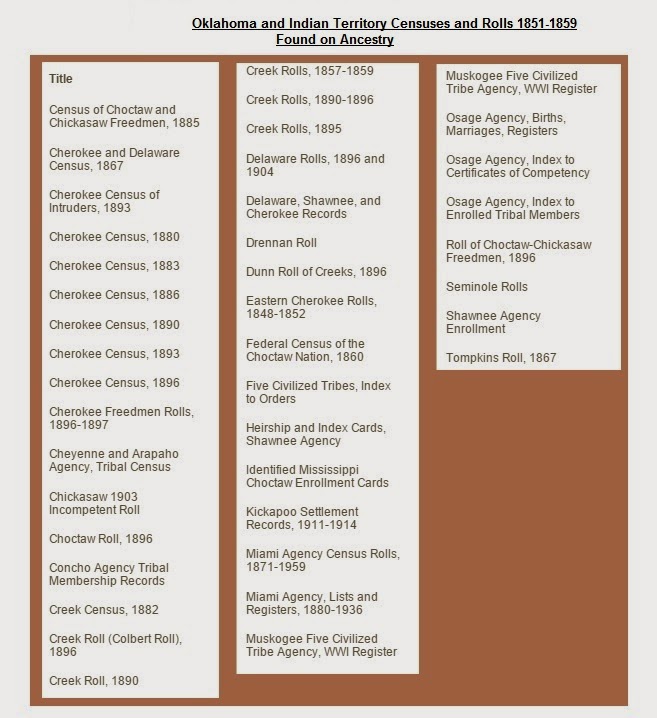 Posted by Angela Y. Walton-Raji at 2:39 PM No comments: