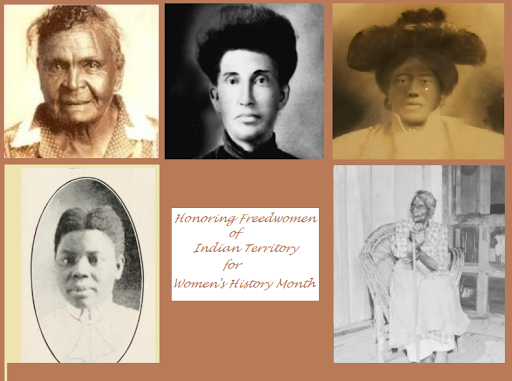 Posted by Angela Y. Walton-Raji at 9:44 PM No comments: 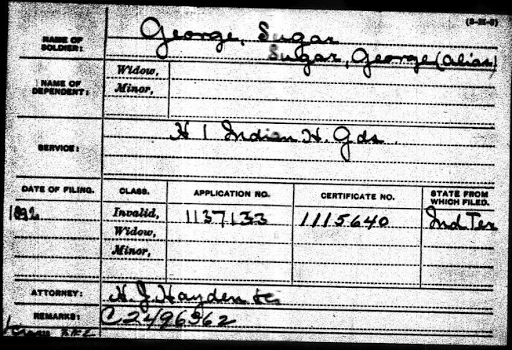 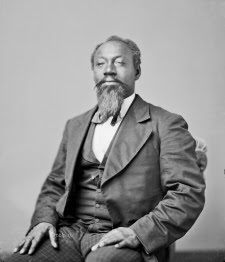 Posted by Angela Y. Walton-Raji at 7:39 PM No comments:

African Creeks were among the first men of African descent to find themselves in battle in the Civil
War. They were among the many who travelled with Creek leader Opotholeyahola into Kansas early in the war.

Entering the free state of Kansas, new options were presented to them and they seized their freedom, enlisted in the Union Army and became soldiers in two regiments of the US Colored Troops.  Their enlistment began as the 1st and 2nd Kansas Colored regiments.

By 1862, they engaged in battle in Missouri at the battle of Island Mound. They then moved into northern Arkansas, and were involved in numerous battles in Arkansas, and later their native Indian Territory. Their record is a distinguished one, and notable depictions of their actions at the Battle Honey Springs have been well documented.
Their courage and honor should never be forgotten. 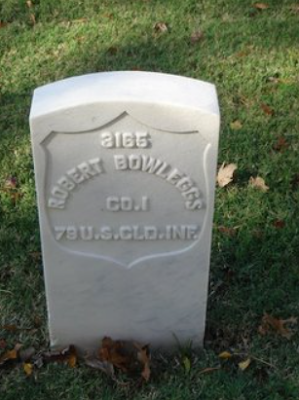 Partial List of Creek Freedmen in the 79th US Colored Infantry

Posted by Angela Y. Walton-Raji at 7:10 PM No comments:

Because the Chickasaw Nation was located farther away from military conflicts, opportunities for Union occupation, and recruitment of enslaved men to enlist in the Civil War were limited. Among the enslaved men in Indian Territory, Chickasaw-held people in bondage faced further restrictions on their movement. In addition, other tribes had begun to come into Chickasaw country with their slaves to avoid conflict and to reduce chances of enslaved people to get to the Union line and to find freedom.

However, some enslaved men of African descent did manage to find their way through war torn country in the Choctaw and Creek nations and they did manage to enlist. And for those few Chickasaw who managed to make their way from bondage, they are also honored here. In their honor an image from their military service file is placed here. 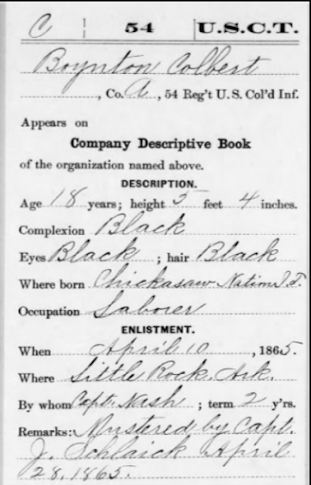 Posted by Angela Y. Walton-Raji at 9:16 PM No comments:

People enslaved in the Choctaw Nation found themselves close to incredible activity that would change the trajectory of their lives. The time was 1863 and the conflicts of the Civil War was close by. Many lived in proximity to the Arkansas state line, and nearby Fort Smith provided an opportunity to seize their own freedom and to enlist in the Union Army. Several regiments recruited soldiers from both Cherokee and Choctaw Nations when they were encamped there.  For the enslaved men, with their slave holders and overseers from the two tribe having joined the confederate army, there was no one to prevent them from seizing their freedom and enlisting. They walked off the plantations and farms were they were held in bondage, and walked into freedom, and committed themselves to fight for the freedom of those left behind.

When Union forces came into Fort Smith one of the regiments that was organized in that city was the 11th US Colored Infantry. Some from the Skullyville district of the Choctaw Nation heard the call for able bodied men, and they enlisted. Others living in close proximity to Cherokee and Creek areas enlisted in the 79th and 83rd, which had been formed from the Kansas Colored regiments. And later when those units came back through Fort Smith more opportunity came for Choctaw held slaves to enlist.

As the war continued and they entered the conflict, some would not survive the war and live to see freedom. But others would survive, and lived several decades afterward, but died before statehood and the land allotment era, in their native Choctaw Nation. But these men served and are honored here. And it should be noted that for many their service is the only footprint on paper that is left that bears their name.

This is written to honor those men of courage whose names are seldom mentioned, but whose names belong on the Wall of honor of freedom fighters of Indian Territory. They are among the forgotten sons of Oklahoma, whose names I call, as Freedman History Month continues.

Partial List of Choctaw Freedmen in the Union Army

In the US Civil War, men of African Descent were active in the quest for freedom.  Some had followed Creeks into Kansas. While there, some found themselves in a new status--that of free men. The opportunity to engage in the battle for freedom, several enlisted in one of three groups--Indian Home Guards, 1st and 2nd Kansas Colored Infantries, or the US Colored Troops. Note that the 1st and 2nd Kansas Colored regiments were later re-designated as the 79th and 83rd US Colored Infantries, respectively.

Cherokee Freedmen are found mostly among US Colored Troops, in both 79th and 83rd regiments.  However, a few names are found in other regiments as well.

To honor Cherokee Freedmen Civil War Soldiers a partial list is placed here. Additional research is much needed to compile a comprehensive list, and hopefully someday such a project will be undertaken. Many of these men died during the war, and others died prior to the Dawes enrollment era, so many names have simply been forgotten with time. And some were born and enslaved in the Cherokee Nation, but moved away from the Territory in later years. Thankfully, Civil War records reflect their names, and their place of birth, their names can still be called and should be remembered.

May the service of these men of the Cherokee Nation who served honorably in the Civil War and the quest for freedom, be remembered and honored. 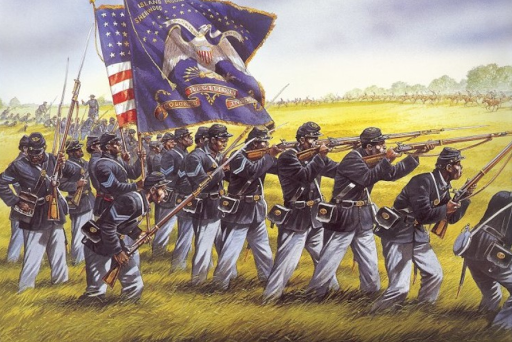 Painting Depicting 1st Kansas Colored Infantry
This unit consisted of many men from both Cherokee and Creek Nations
Image accessed from Black Past.org
Among the missing stories fromt Oklahoma and it pre-staehood history are the stories of slavery, the quest for freedom and the stories of the Freedmen. Embedded in the quest for freedom comes the story of men both enslaved and free, who enlisted in the Union Army during the Civil War. This untold Oklahoma story is rich reflecting stories of courageous of these black freedom fighters who joined the battle for freedom. They are honored this week during Freedmen History Month

Almost 200,000 men of African descent served in the American Civil War. Within that large number were men who served in several portions of the Union Army--the United States Colored Troops, the Indian Home Guards and the 1st & 2nd Kansas Colored.

Within these units were men who had a background that distinguishes them from other soldiers. These men had lived in Indian Territory, within Five native tribes. Many had been slaves while in these tribes, and some or their parents had come to the Territory on the forced migration known widely as the Trail of Tears. The tribes from which they came are Cherokee, Choctaw, Chickasaw, Creek and Seminole Nations.

Many of these men have their names inscribed on the Civil War monument in Washington DC. Their participation in the Civil War is not widely known, even by many who descend from them. However, their legacy is a strong one, and as a result they are to be honored throughout this week, of Freedmen History month.

Battles in Which They Fought

May the forgotten freedom fighters from Indian Territory long be remembered. Their legacy should no longer be overlooked.

Posted by Angela Y. Walton-Raji at 9:50 AM No comments: