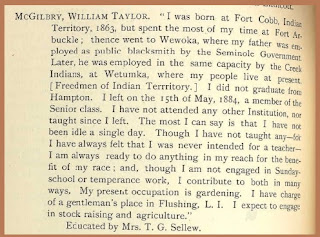 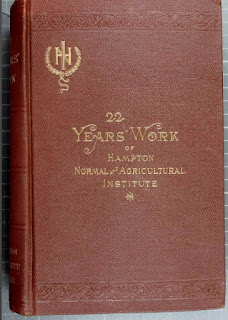 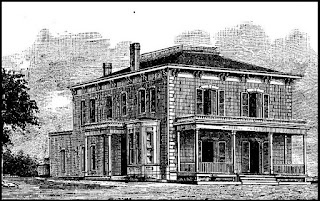 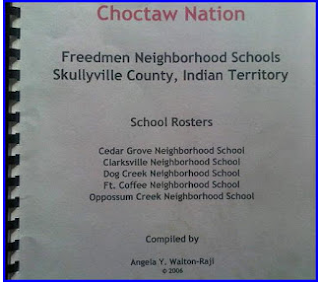 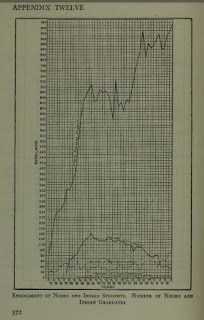 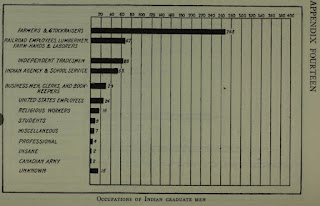 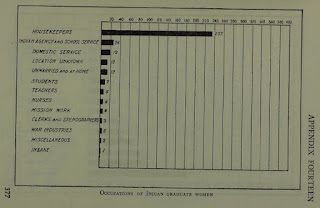 Ms. Angela, how can I get a copy of your Skullyville schools compilation?