The Hearing on Capitol Hill 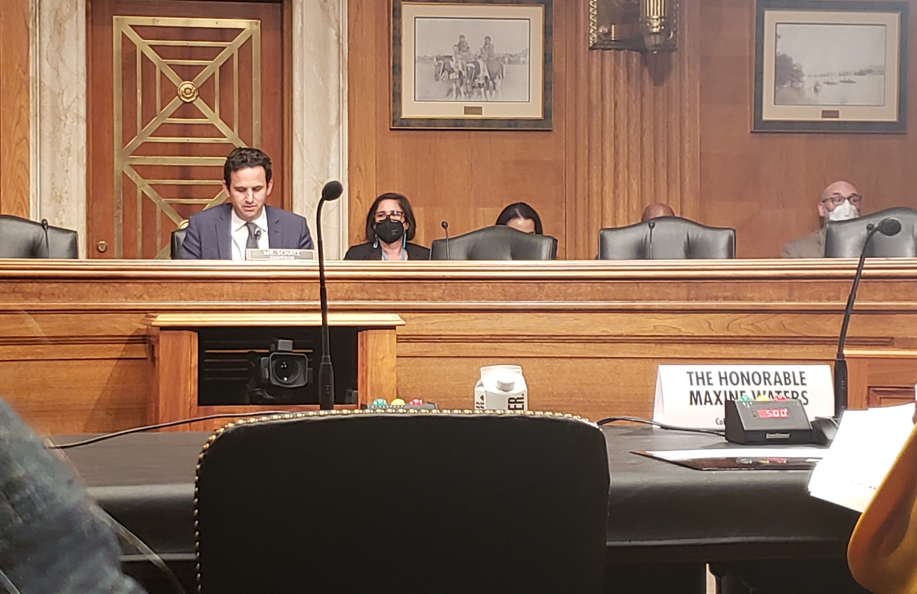 Senator Schatz Chairman of the Committee on Indian Affairs
July 27th 2022 was a landmark date. For the first time in history a hearing on the status of Freedmen of the Five slave-holding tribes, occurred to address the neglicence of both tribal officials and Congress in issues pertaining to those once enslaved.

Focus of the hearing:
Oversight Hearing on 1866 Reconstruction Treaties Between United States and Oklahoma Tribes.

The hearing was chaired by Senator Brian Schatz (D. Hawaii) and in attendance were descendants of Freedmen from all five tribes, whose ancestors were once enslaved in those nations. The tribes sent their own representatives to testify on their behalf. Representatives from the Cherokee, Choctaw, Chickasaw, Creek and Seminole Nations were all present. Each represenataive was given 5 minutes to present an official statement. Only one speaker on behalf of Freedman was included.

The first panel consisted of only one presenter--Congresswoman Maxine Waters, who had long recognized the issues affecting descendants of Freedmen, many of whom now live in her district in California. 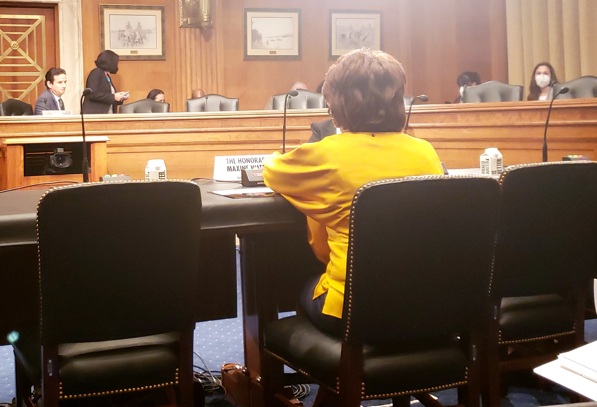 Congresswoman Maxine Waters speaks to Senate Committee
The second panel consisted of multiple speakers from the Five Tribes, in addition to a representative from the Department of the Interior, Bryan Newland, and the sole speaker from Freedmen, Marilyn Vann an enrolled citizen of the Cherokee Nation and President of the Descendants of Freedmen Association.

The audience consisted of Freedmen from all five tribes, many of whom met and gathered prior to the hearing outside of the Hart Building on Capitol Hill and who met for the first time. The hearing was historic because Freedmen who have ancestors documented ties to each tribe were present for the first time in Washington to attend an event addressing their issues. 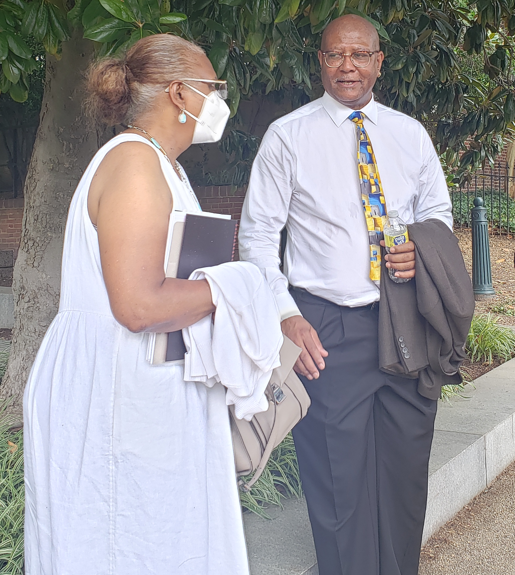 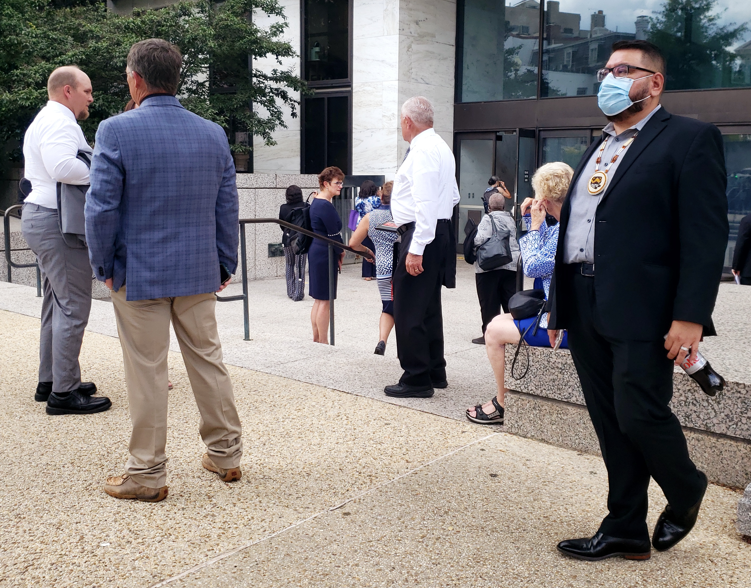 Creek Freedmen in Discussion Before Session 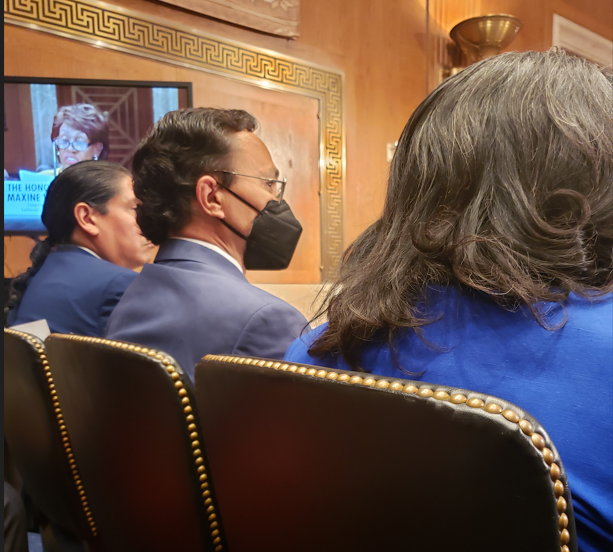 It did appear that there was a strong interest expressed by the committee as they listened to the presenters. In addition some of the questions asked by the committee members were left unanswerable because the issues such as the size of the Freedmen descendant popultation have never been studied. 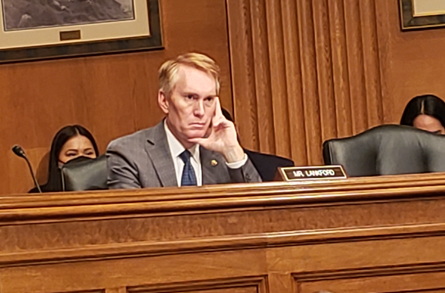 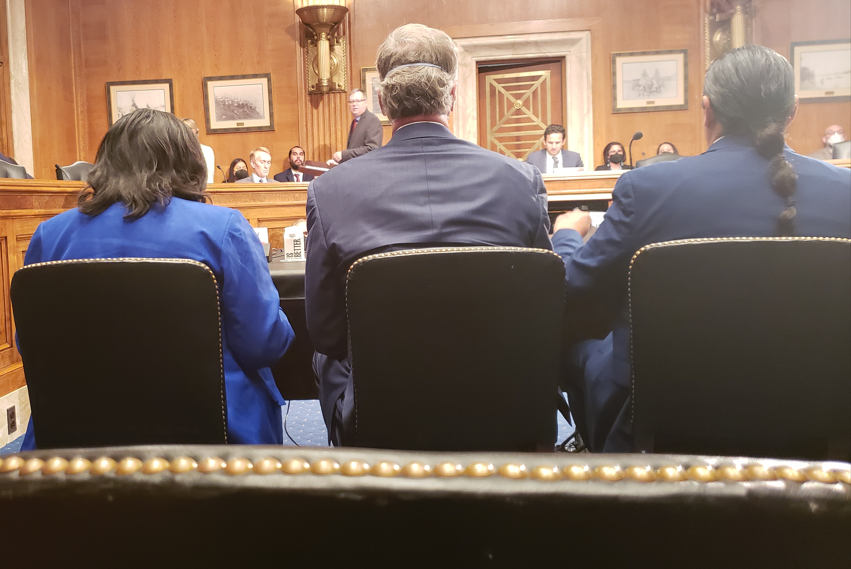 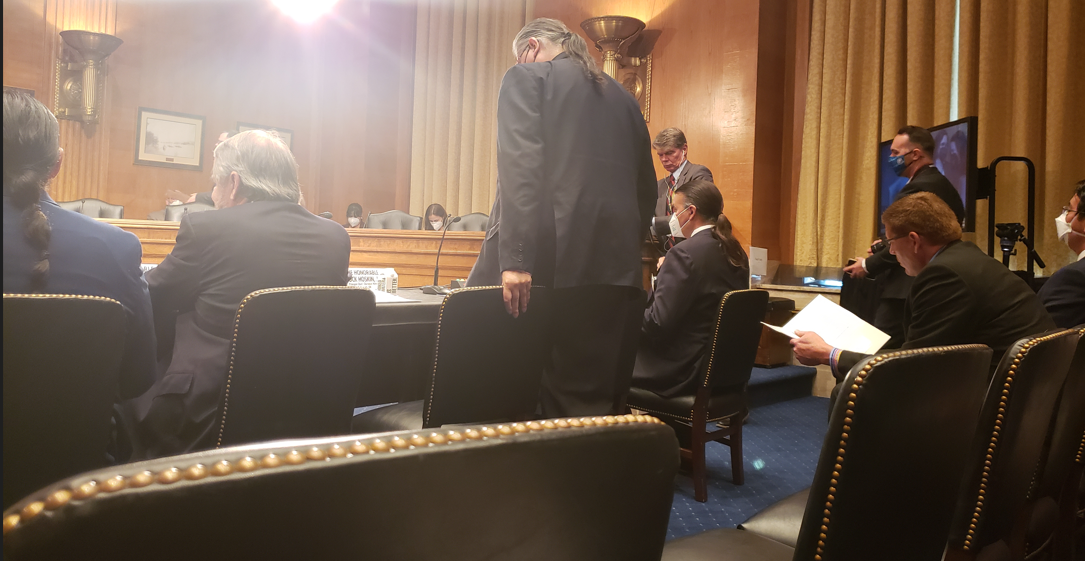 Another view of Panel as seen by audience

Speakers from the Seminole Nation of Oklahoma 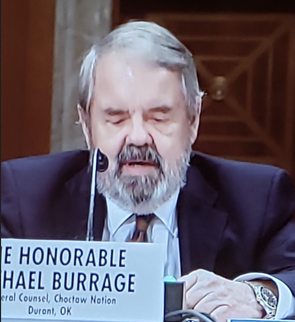 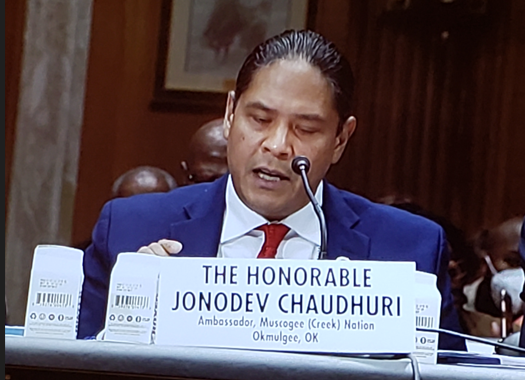 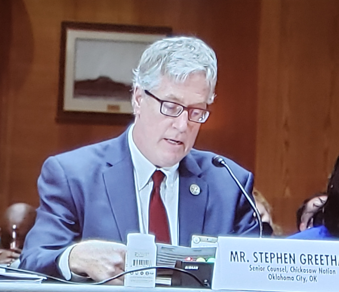 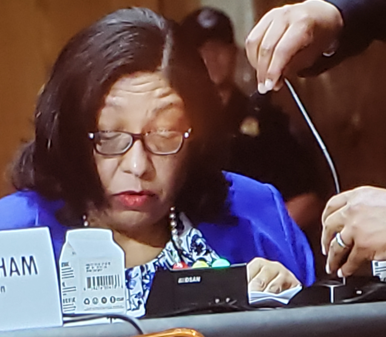 The hearing began shortly after 2:30 pm and lasted until about 4pm. Some evaded questions directed to them and others answered questions when directly asked. The outstanding voice pertaining to the treaty and its history came from Principal Chief Chuck Hoskins of the Cherokee Nation of Oklahoma. who addressed the past as well as the present. Since the ruling in 2017 that confirmed the status of the Freedmen in the Cherokee Nation, Hoskins pointed out that close to 12,000 descendants of Freedmen have been admitted to citizenship in the nation and he was quoted as saying that they are a better nation because of it.

There will clearly be multiple disussions in many forums and platforms over the next few weeks. It is hoped that the hearing will be a new beginning in the movement to create awareness of the history of the Oklahoma Freedmen, and many more of the stories that pertain to their presence on the soil of Oklahoma will emerge.